Whats up!? So May is right around the corner and when it arrives, I'm hitting the gas all out till May 21st 2018 when #EULOGY Video/Song 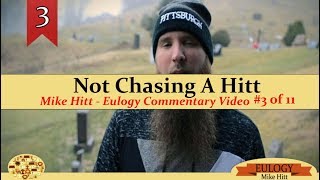 Peace this Thursday. Maybe you saw Avengers, Maybe you saw the NFL draft or Pens play and maybe, You'll see this. Like and Share 🥀 #EUL 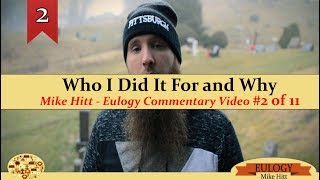 Hey everyone. So, I'm gonna REALLY start to ramp up the promotion for this May 21st release of EULOGY. Here is the SECOND video helping

This is the first of a short 11 video series giving you an inside look into the creation of my latest work of art, EULOGY releasing Monday M

After a 3 year break from releasing material, I've decided it's time. Not time to create but time to release. I've spent most my few years catering and uplifting other artists at MCM Studios because I believed that it would be selfish to horde all that information for myself. I've coached, I've produced, I've mixed and directed and corrected and inspired until I was exhausted. As much as my clients love me for that and as much as I love them, at the end of every day when

Mike Hitt on CHATTING WITH 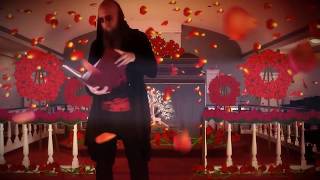 Music is your life, is it? 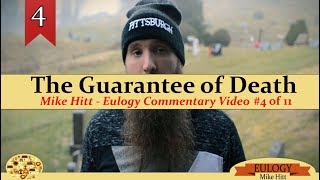